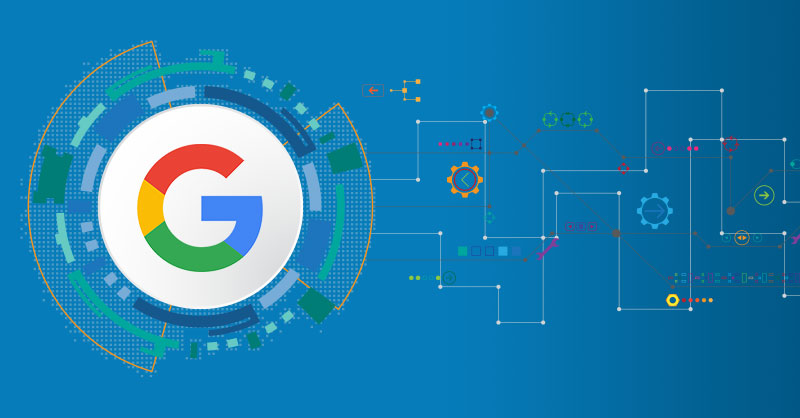 After the January update, Google has made another broad change in its algorithm. This change is known as Google May 2020 core update. On May 4th, Danny Sullivan announced the official  Google May 2020 Core Update rollout. He also said that it will take about two weeks to get completed worldwide.

There have been drastic changes in the search since the January update because of the current corona situation. Due to this the Google May 2020 core algorithm update underwent a lot of criticism on Twitter.

Knowing more about the May 2020 Core  Update

The Google May 2020 core algorithm update has been rolled out and thus, it is expected that the search will become stable soon. However, many industries have shown a negative expression to this update because of losing SERP ranking.

Noticeable effects of  the May 2020 Core Algorithm Update

Google makes changes in its broad core algorithm updates as a reflection of the situation at hand. The pandemic has affected the search ranking all around the world. Hence, this update has affected both the national as well as international ranks of the brands.

This May 2020 Core algorithm update has affected all the countries and languages across the globe. These changes have led some brands to lose their rankings and whereas, some brands have gained positions. For example, the tourism and entertainment industries have been already witnessing a drop. Further, this volatility change due to the May 2020 core update will be no shock to them.

Some of the major industries which are affected by the crisis and update include Travel, Entertainment, Real Estate, Pets & Animals, Health, and Society sectors. This Google core algorithm update has made the News Sector the winner. This happened because a lot of people around the world have inclined towards the daily updates.

What to do now?

The guidelines by Google are still the same and in order to know it well, we recommend you to read it yourself. Moreover, Google Updates have always been made in order to improve content quality. So, to keep your ranking high, you must follow the content quality measure of Google and keep on improving it.

As per the sources, the changes made in this update are not live yet. Due to this, it is still a big question in which industries will rule the SERP rankings. This Google May 2020 update has left a lot of people questioning the fact of whether it has been made because of the pandemic situations or something else.

Google Core Update is generally a reaction to the changing search patterns and the kind of results required by the searchers. On questioning John Mueller, Google’s Senior Webmaster Analyst, he referred to an article he shared last year. In that article, he wrote that Google updates are usually the way of improving SERP performances.

Usually, the updates take place on a daily basis but the major ones are called Core Updates, which come with proper guidelines. Thus, the changes made in May 2020 Core Update will also be updated soon. Also, the algorithms will be better understood to help the content creators and content providers.

John Mueller also said that the wrongs according to these core algorithm updates are not the wrongs to the guidelines. Therefore, there is no need to panic. It is a step taken for the betterment of the content quality present on the top rankings websites. It is similar to the shifting ranks of movies, which keeps on changing after getting a better movie.

What can the SEO masters do?

Due to the pandemic affected economy, a lot of industries have seen a massive loss in online traffic after the Google May 2020 Core Update. However, considering Google’s webmaster article, the previous content might or might not need any changes. The Google core update will be able to provide relevant content to the searchers. Thus, if a website is not doing so well, then that content needs some corrections.

The Google May 2020 Core Algorithm Update, thus, ensures better sensibility in the SERP and content. However, it has widely received negative comments. Some brands and content deprived sites like Pinterest have become the center of a lot of queries. Due to the mass usage of keywords and snippets, these websites have gained positions. Contrarily, good quality content has lost the ranking. May 2020 Core algorithm has rolled out and it is still to become stable. Therefore, we would like to suggest that you read the guidelines properly and do not panic before understanding the Google May 2020 update.

Leave a reply Click here to cancel the reply

We're not around right now. But you can send us an email and we'll get back to you, asap.